Folks, it looks like some of our US regulations and guidance documents have been flagged for update by FDA….including everyone’s favorite, 21 CFR part 11 (source Cerulean’s email newsletter). I don’t anticipate major changes, just clarification on their intent.  Everyone enjoy your Friday.

The FDA’s CDER has published its list of expected guidance documents and revised regulations to be issued this year (2009).

Readers of our 2009 forecast will find many items on the list familiar:

I was reading Eric Zeman’s post on the recent Nokia server crash in which *data was lost*. 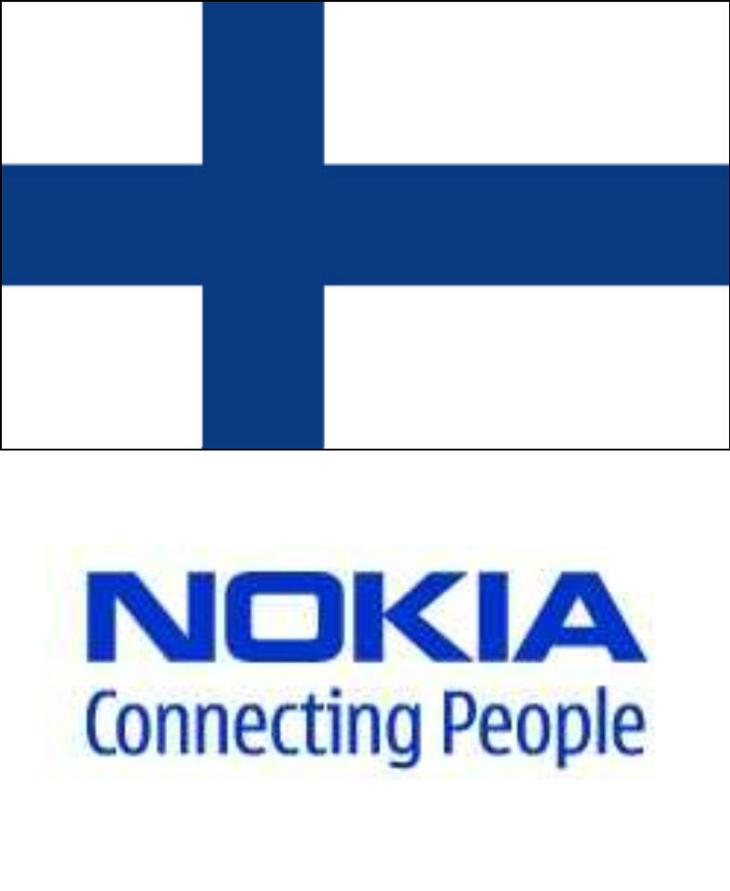 A cooler problem at one of Nokia’s facilities led to a series of catastrophic failures that ended in crashed servers. The servers in question housed user data from Nokia’s Contacts on Ovi service including contact information, photos and other data that had been synced from end-user handsets to Ovi. Despite Nokia’s attempts to repair the problem, the most recent back-up it could restore was dated Jan. 23. Anything uploaded or synced between Jan. 23 and Feb. 9 was completely lost. Nokia apologized for the problem and asked users to give it a second chance.

Now, these are guys who know technology….who know what they’re doing. If they can lose data, anyone can….what impact would this have on a Pharma company? Data losses are not acceptible in this field. This fits in the “things that make you say hmmmm” category for Pharma and related industries.

I did it. I pre-ordered my father a Kindle-2 from Amazon.com for his Birthday/Father’s day. It has to be a combination

gift in terms of two holidays as well in terms of multiple purchasers (Brother and Mother are pitching in too) because my Dad would go through the roof if he knew we spent the $359 on him….especially on a technology purchase.

And though both his Birthday and Father’s Day are months away, I don’t have much to worry about him finding out as he’s not online…at all. His exposure to the internet consists of my mother showing him grandchildren pictures that I send to her. Sometimes, I’ll send him (via my mother) an interesting news article or blog post which he has my mother print out for him.

My brother and I have noted that he felt a little left behind with the whole “internet thing”, but that he was not comfortable using traditional computer interfaces or looking at high-glare screens…that and he didn’t like sitting at a computer.  But he does like the content that’s available on the internet. He’d just like it filtered for his needs with a minimum of fuss.

I’ve been watching how the Kindle technology has been developing. Reviews that I’d read of the original Kindle kind of left me with the impression that it “wasn’t quite ready for prime time”. Definitely not right for Dad. The new Kindle 2 seems to have addressed a lot of the concerns I had. For those that are interested, here are the new specs:

Say Hello to The New Kindle
Slim: Just over 1/3 of an inch, as thin as most magazines

Lightweight: At 10.2 ounces, lighter than a typical paperback

Books in Under 60 Seconds: Get books delivered in less than 60 seconds; no PC required

More Storage: Take your library with you; holds over 1,500 books

Read-to-Me: With the new Text-to-Speech feature, Kindle can read every book, blog, magazine, and newspaper out loud to you

Large Selection: Over 230,000 books plus U.S. and international newspapers, magazines, and blogs available

In addition to the  features advertised above, the new Kindle will enable my Dad to view email and have access to the content on the internet that he’ll actually use. There are a lot of  hacks to the Kindle that I will explore for about a month before giving the device to my Dad and then teach the ones to him that he’ll use/like.

Now, this is not a tech blog.  So why am I  going on about the latest gadget? Well, it is my prediction that technology like the Kindle, the iPhone, and the like which make technology feel less like technology will have a huge impact on the medical industry, both in research and in general practice. Many physicians are like my Dad; they’ve specialists who have focused on things *other* than what many of us have started to think of as “standard technology”.  I attended a conference (a little over a year ago) that was looking at the merging technological needs of both general practice and research. At this conference (put on by ExL Pharma), the representative from Microsoft (Les Jordan) showed this movie from Steve Ballmer’s key note. If you skip to minute 16:25, there’s a (four minute) peek at Microsofts vision of the future of technology in healthcare. The technology displayed in that clip essentially is in existence today. We’re just in the development-adoption lag. It will be interesting to see how some of these things work their way into healthcare.

As a QA professional I scrutinize the systems, processes, and results (data) of my client groups (the operational areas….i.e., the people who do the real work). This can be very frustrating for people; especially those who work hard, do good work, and aren’t used to having someone doubt them or subject them to the third degree….physicians often have a particularly difficult time with this.

I understand this and strive to make my intrusion on their daily work as unobtrusive as possible. I also try to explain to them exactly what my thought processes are and the rationale for my questions. One of the things I like to tell my client groups/auditees is that I am an optimist who’s paid to be a pessimist. That’s simple and to the point and it seems to convey my position to my client groups/auditees rather well.

More accurately, I’m an optimist who’s paid to be the exact right combination of the guy who sees the glass half full, the glass half empty, and the cracks in the glass. They pay me to see the good, the bad, and the ugly; to take a good system and try and break it…..just to see if someone can.

Below, I’ve assembled a few (real) scenarios that I think illustrate my role:

1) In this case, I was auditing at a Clinical Investigators site (a doctor’s office). At one point in our exit interview he felt that I (a non-physician) was questioning his medical opinion. To which I told him, “I would never question your medical opionion; I’m not qualified…..but based on your source notes, I can’t tell what your medical opinion was….or even that you had one”. Understanding stole across his face…..Documentation. That’s what was missing. He was doing the work in a stellar fashion,  but not documenting it sufficiently.

2) Another physician was less convinced of the need to explicitly document his diagnosis. “Any clinician would immediately have the same diagnosis…its self-evident!”. Again as a non-physician, I told him that I was sure he was right, but that FDA would likely send a “non-clinician”; someone who would look at his documentation in a manner more akin to that of an attorney than of a medical professional….”Oh, I think I understand what you’re telling me now.”

3) A third physician tried to correct me on calling study participants “subjects” rather than “patients”….”subject sounds so cold and uninvolved”. To this, I explained my position that a “patient” is someone who comes to a doctor looking for something tried and true to make them better. A study “subject” is someone who is taking a gamble out of philanthropy, desperation, or a combination of both….someone that, with their informed consent, we are putting in some measure in harms way. They deserve our highest respect and greatest level of care. Patients are very important; study Subjects are doubly so. This doctor seemed a little irritated at my little philosophical tirade (short though it was), but he seemed to understand the point I was making…I guess he thought I was an idealist of some sort…

4) While meeting with a team that was conducting validation testing on  a clinical computer system, some on the team were frustrated by the level of testing that I was recommending (requiring?). “Well in an ideal world, we would test everything…..”….I had to correct him, “In an ideal world, software testing wouldn’t be necessary because everything would work right out of the box in a perfect and unqualified way…We test our software to ensure that it is actually working like we think it is”. He didn’t like that response, but at least he was quiet”.

Are there any others with anecdotes or questions relating to GxP?